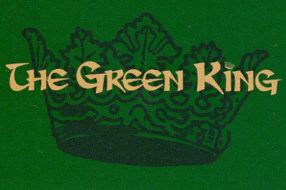 This movie is an adaptation of the famous novel written by the inventor of the “economical western” or “financial thriller”, French businessman Paul-Loup Sulitzer. Addicted to success thanks to his model, his too soon dead father, Paul-Loup Sulitzer surmounted his loss and soon revealed himself as a successful businessman. Aged 17, he rushes into the trend of gadgets by importing key rings from the Middle-East. He became at the age of 21 the youngest French CEO. He started then in parallel with his business coach activity a career in elaborating books, upon which one of his greatest success, the Green King, that includes autobiographical elements.

“His name is Reb Michael Klimrod. He is the richest man alive. And nobody knows him.

Mauthausen, 5th may 1945. A young American lieutenant discovers a living body lost in a pit full of corpses. The body of a young man, aged 17, with grey eyes, who survived thanks to the miracle of luck and to his will. His name is Reb Michael Klimrod. He will be known under the name “the Green King”.

A journey has started. Terrorist in Israel, cigarettes trafficker in Tangier, righter of wrongs in Buenos Aires, fighting against newspapers racket in Manhattan, genius speculator… These are only a few aspects of his life.

His story is also the story of wild love, of an undefeatable genius, of a dream, of an ideal. It is the story of a fantastic secret organization. 1687 companies, gold, oil, buildings, industries… and men. “Men of the King” or “Black Dogs” who negotiate, buy, sell, handle millions for his benefit.

New York, 5th may 1980. Surrounded by bare-feet Amazonian natives, Reb Michael Klimrod enters the building of the United Nations. There, he is going to launch the craziest and the most wonderful challenge of human History.” 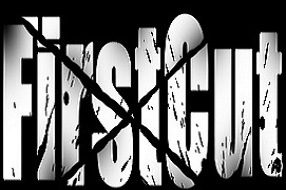 First Cut is the first project of Dionysos team. It 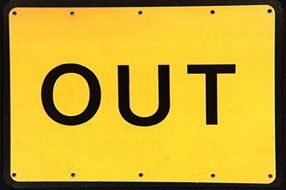 This movie is the adaptation on screen of the novel

We use cookies to ensure that we give you the best experience on our website. If you continue to use this site we will assume that you are happy with it.Accept